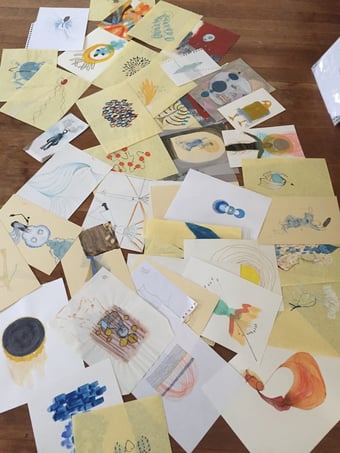 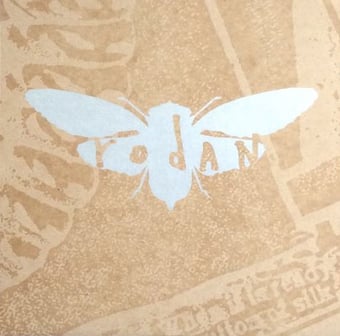 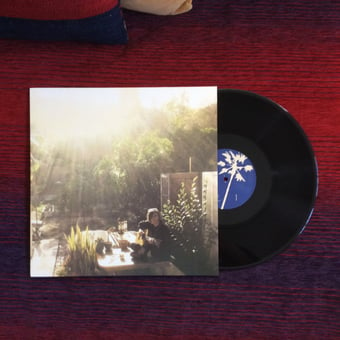 Twenty-five years ago a Louisville band called Rodan released the only record they’d make in their two year tenure. Rusty would become one of those records that launched a thousand very f**king good bands in the 90’s, an historical moment in real need of poets and punks and beautiful freaks who could render some sense and beauty out of the cultural grey water. So here we are, and we still need a match and something that burns furious and long in the dark, and so, BAM! Surprise: newly discovered Rodan tapes have been pulled out of a secret time release vault in the floor of the Hat Factory in Baltimore, the studio where Rodan recorded early versions of the songs that would comprise Rusty. These fluid, energetic prototypes ring out like raw power emerging from a cocoon in the ground, like the twenty-five year brood of a very rare, winged insect shaking off the soil and—finally, blessedly, flying right into your ear. —— Joe Manning